The world has changed.

The world has changed and the rules have changed along with it. Have you been listening? People are restless, and the good ones . . they’re looking for more. Not more money, not more fame, but meaning and connection and purpose. But revolutions don’t happen from the middle, where it’s safe. They start at the edges.

The age of average people management; of hierarchy and mediocrity is over. That average stuff you force on the people you call average. We don’t know who those people are anymore. Do you? It’s time for a revolution. In an AI work space where we engage with computers as much as we do with each other, the difference between us, is human.

Come dance with us. 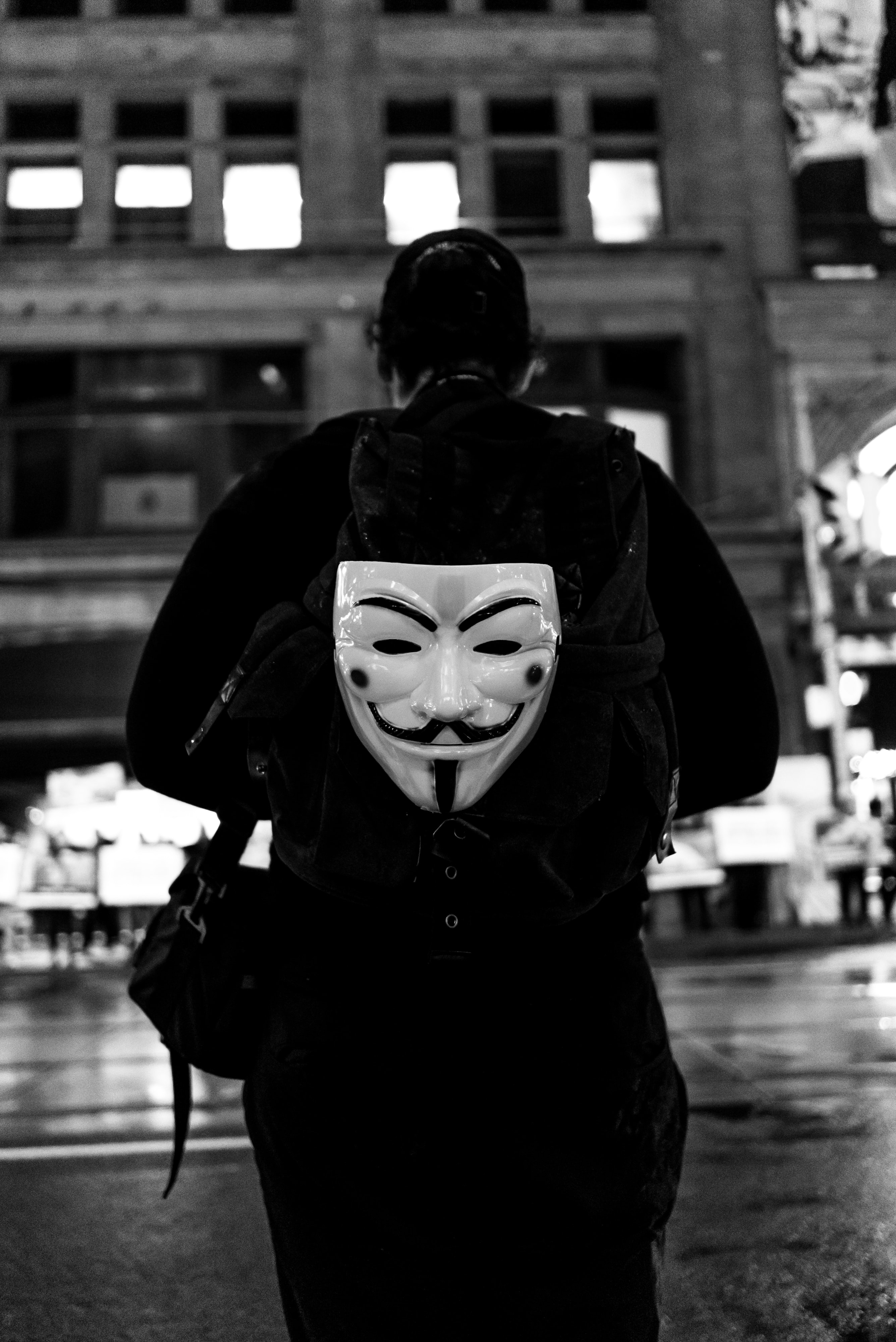 We're building a coalition of the willing.

Revolutions are impossible, until they’re not, and then they seem totally normal.

We're building a coalition of the willing. Those willing to share and to learn and to reframe the way we think about people and what they can contribute. Join us.

Thank you! Your submission has been received!
Oops! Something went wrong while submitting the form.